Posted on 10th December 2020 at 14:39
The President Dr Amir Burney , General Secretary Mr Irfan Akhtar of APPNE and APPNE Executive members including Mr Syed Yusuf Iftikhar and Joint Secretary Mr Mehboob Mirza met with HE. Mr Shuja Alam the Ambassador of Pakistan to The Republic of Ireland 🇮🇪 and the Executive Team of IPPA on 10th December 2020. The meeting was attended by President of IPPA Mr Khalid Sarwar Khan, General Secretary Mr Haroon Khan and Executive Members of IPPA including members of medical, IT and legal fraternity from Ireland. Representatives from IPPA included Executive Members Mr Zubair Siddiqui, Dr Fazal Alam, Dr Mujeebullah Arain, Dr Abdul Rauf, Mr Mujeeb Awan and Mr Muhammad Mukhtar .
In a meeting lasting nearly two hours the team from APPNE informed the distinguished guests about APPNE’s vision and Democratic framework, APPNE’s work in academic, social , political and charitable activities across Pakistan 🇵🇰 and internationally ranging from Australia, Middle East , Europe and USA. The President of APPNE Dr Amir Burney presented APPNE’s past and current work to Mr Shuja Alam and other guests.
President of IPPA Mr Khalid Sarwar Khan did a presentation on IPPA informing the guests about their work and future visions. This included highlighting work carried out in Ireland as well as in collaboration with many other organisations across Europe and USA.
IPPA and APPNE also highlighted their memorandum of understanding and the collaborative work undertaken by both organisations since March 2019 till date.
Following an engaging discussion on many matters of mutual interest and a highly interactive session, the work by IPPA and APPNE was highly appreciated and it was agreed in principle to continually increase mutual contacts with the intention to further strengthen and formalise the association between the two organisations and work collaboratively towards helping both in Pakistan and the Pakistani Asian Diaspora across Europe.
HE. Mr Shuja Alam spoke about matters pertaining to the importance of integration by the Pakistani diaspora in Ireland, UK and wider Europe. He cited a number of ways to achieve these objectives across Europe including the importance of diversification, recognition and cooperation with all other communities.
Mr Alam also stressed the importance of social interaction and role modelling from within the Pakistani communities. He also advised to develop strong relationships between the various European Pakistani diasporas.
It was agreed that a second meeting will be organised in the coming weeks to further discuss matters of mutual interest.
APPNE would like to express its gratitude to Mr Khalid Sarwar Khan President IPPA for organising and facilitating this historic meeting.
Dr Amir Burney
President
APPNE 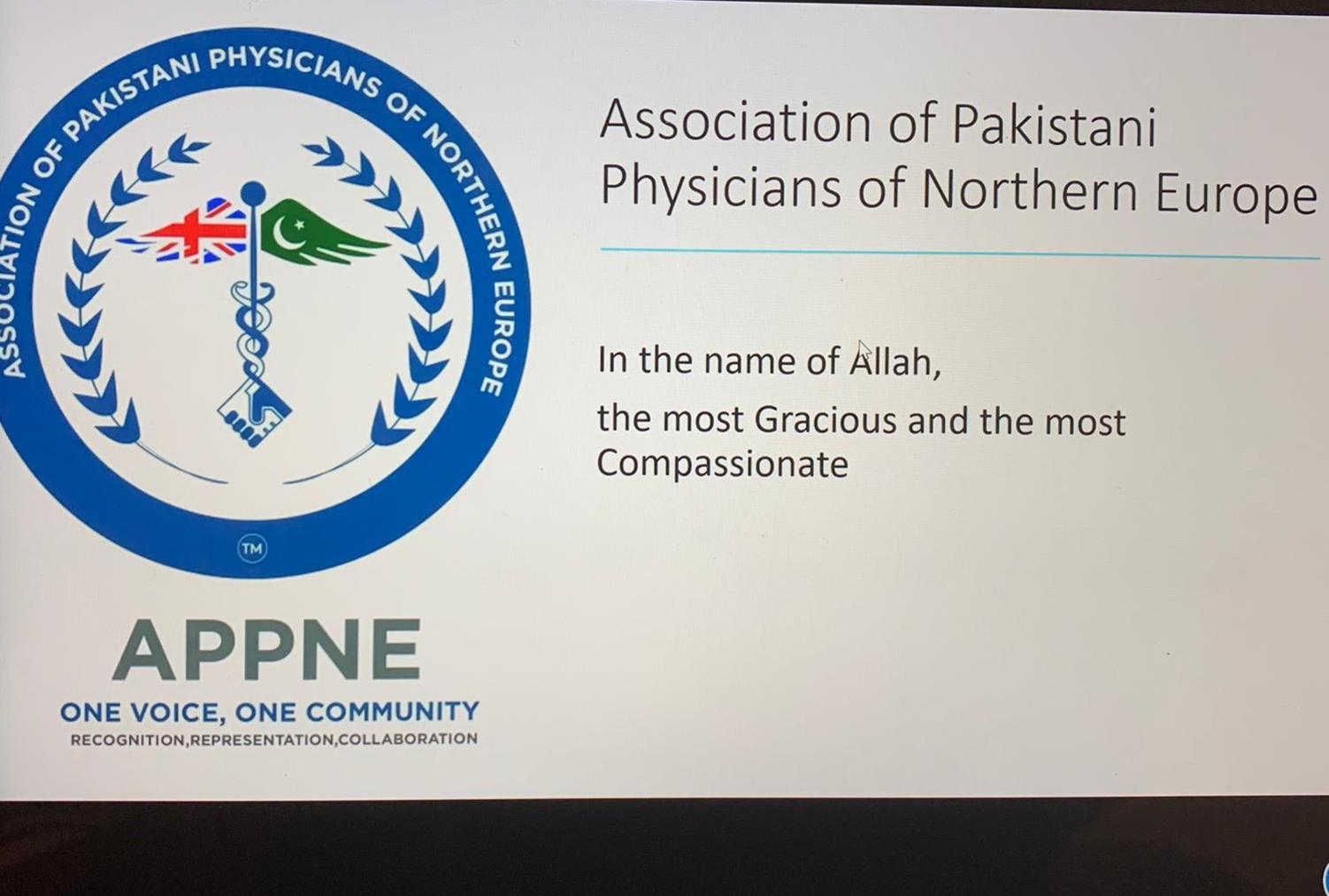 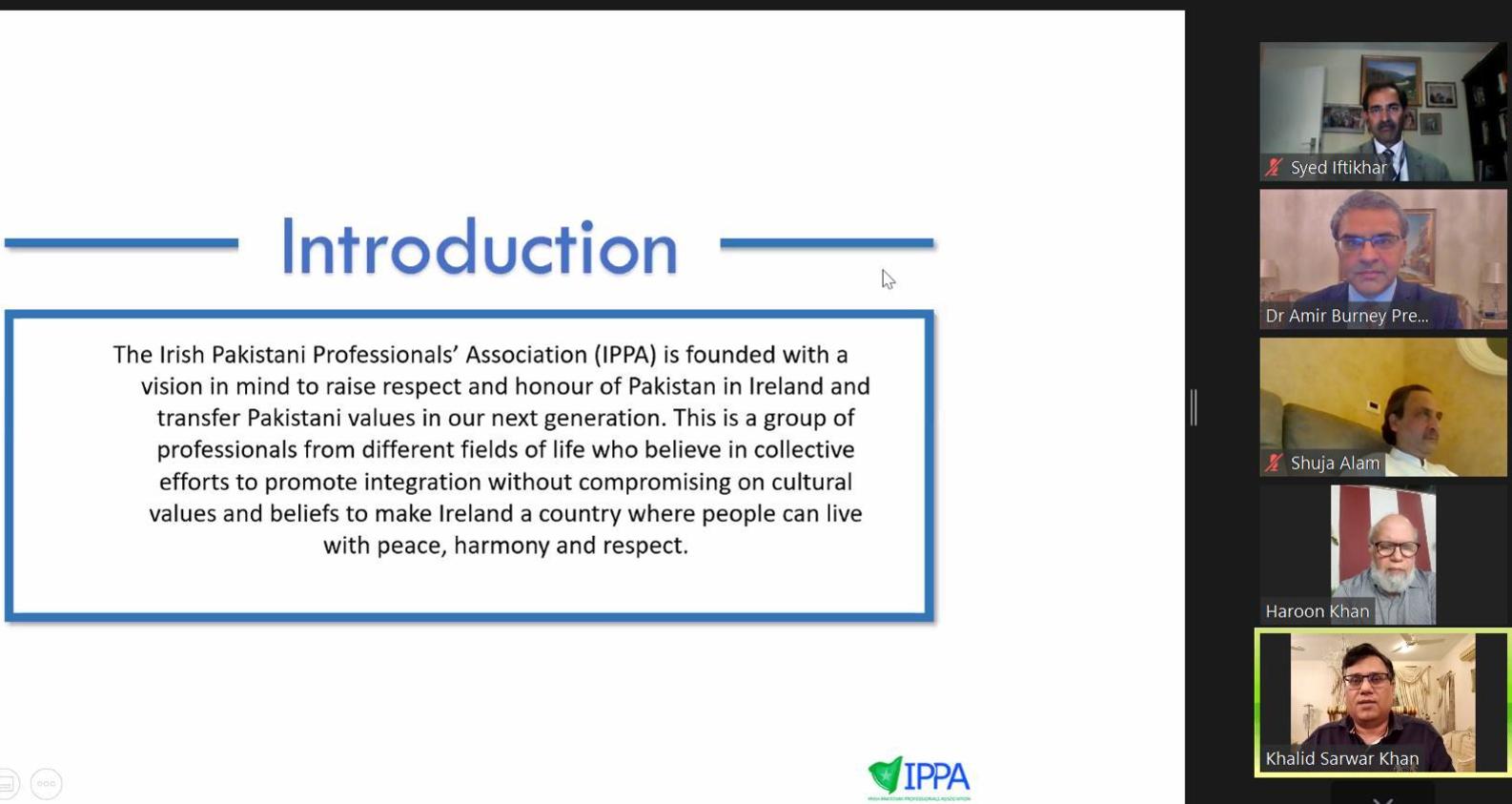 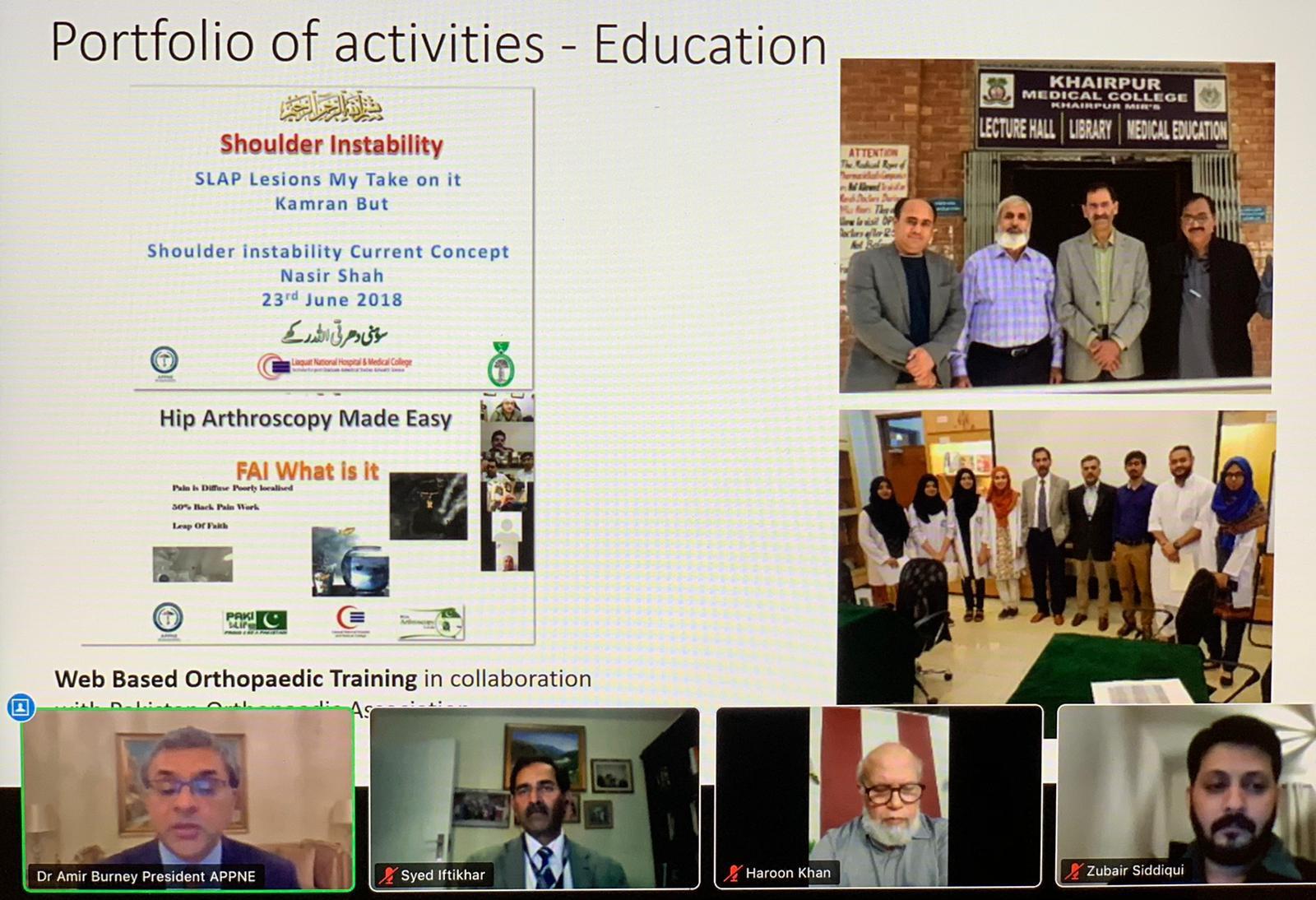 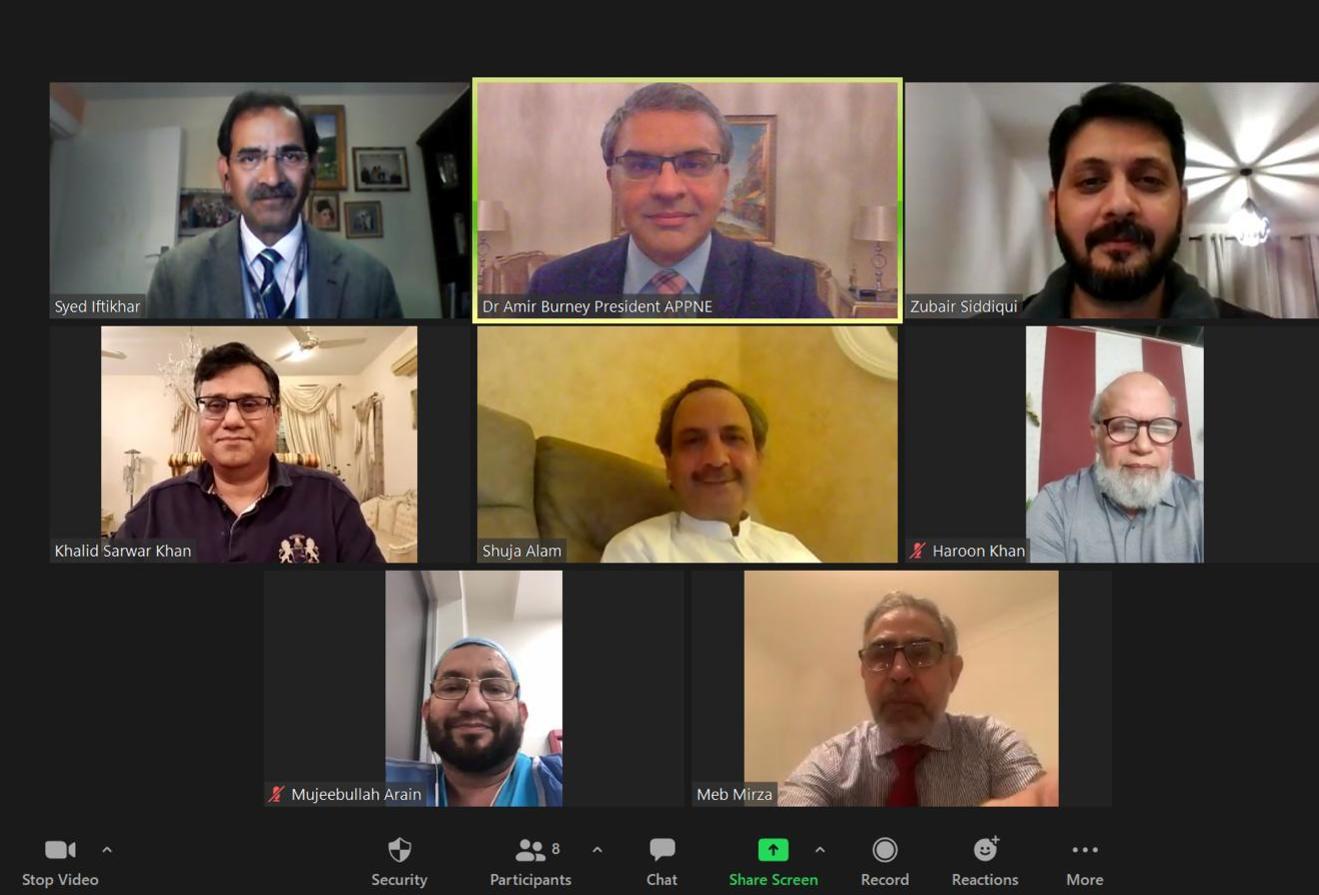 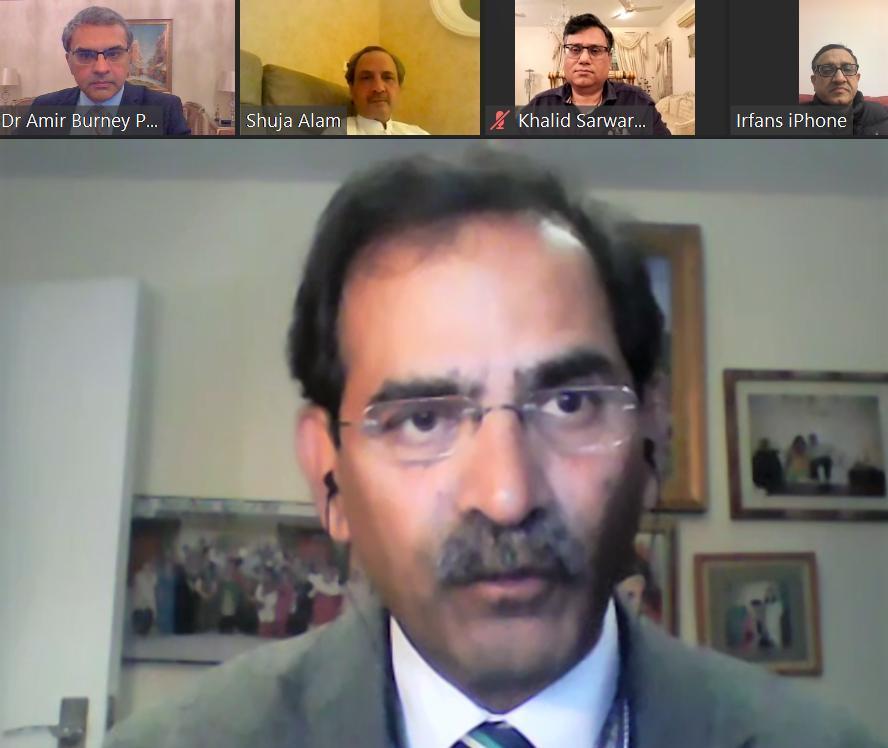 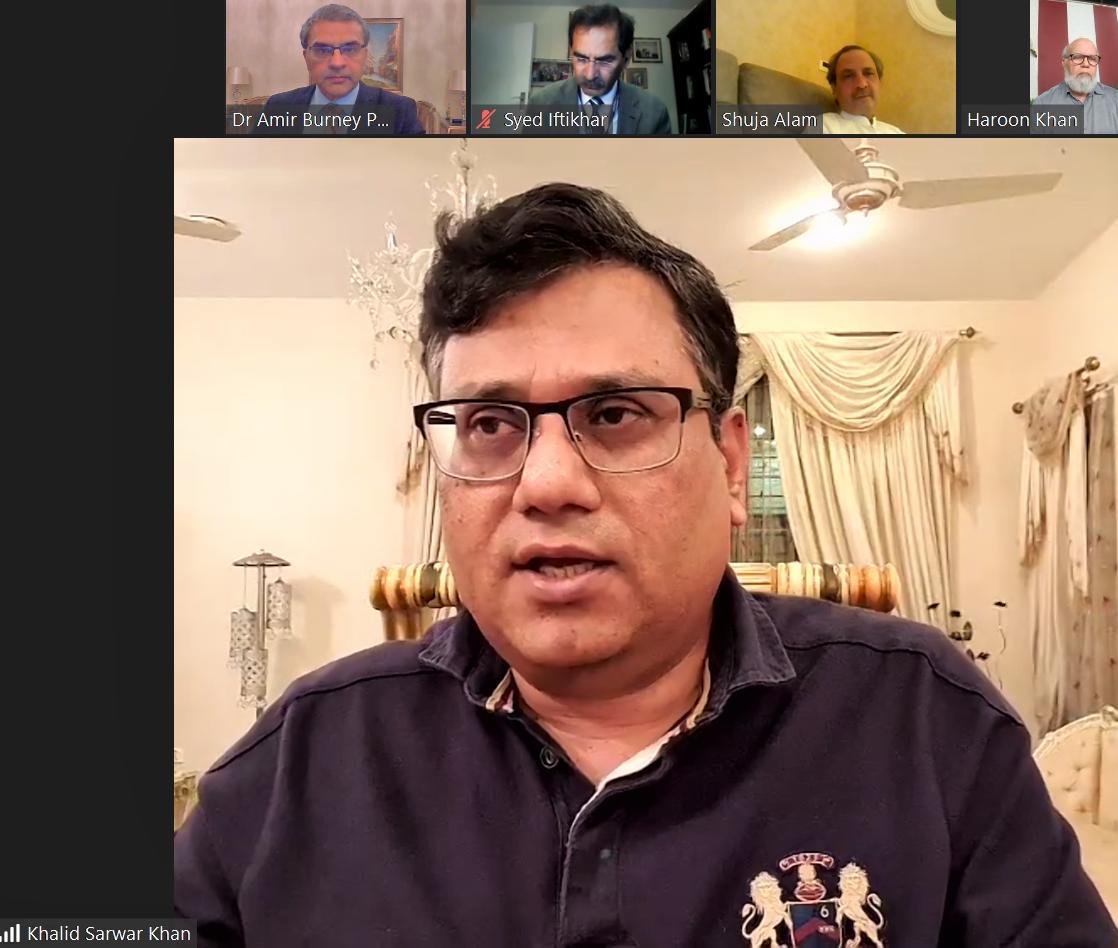 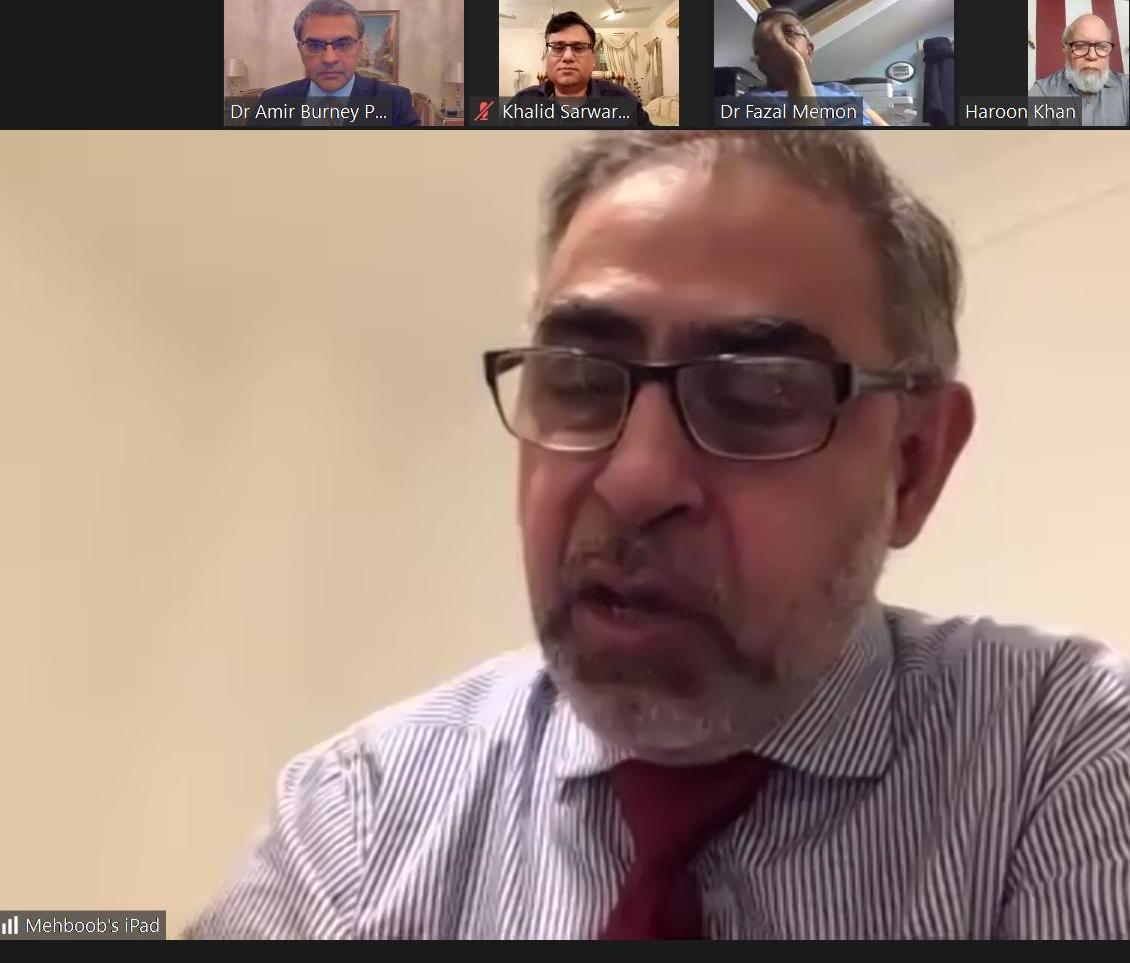 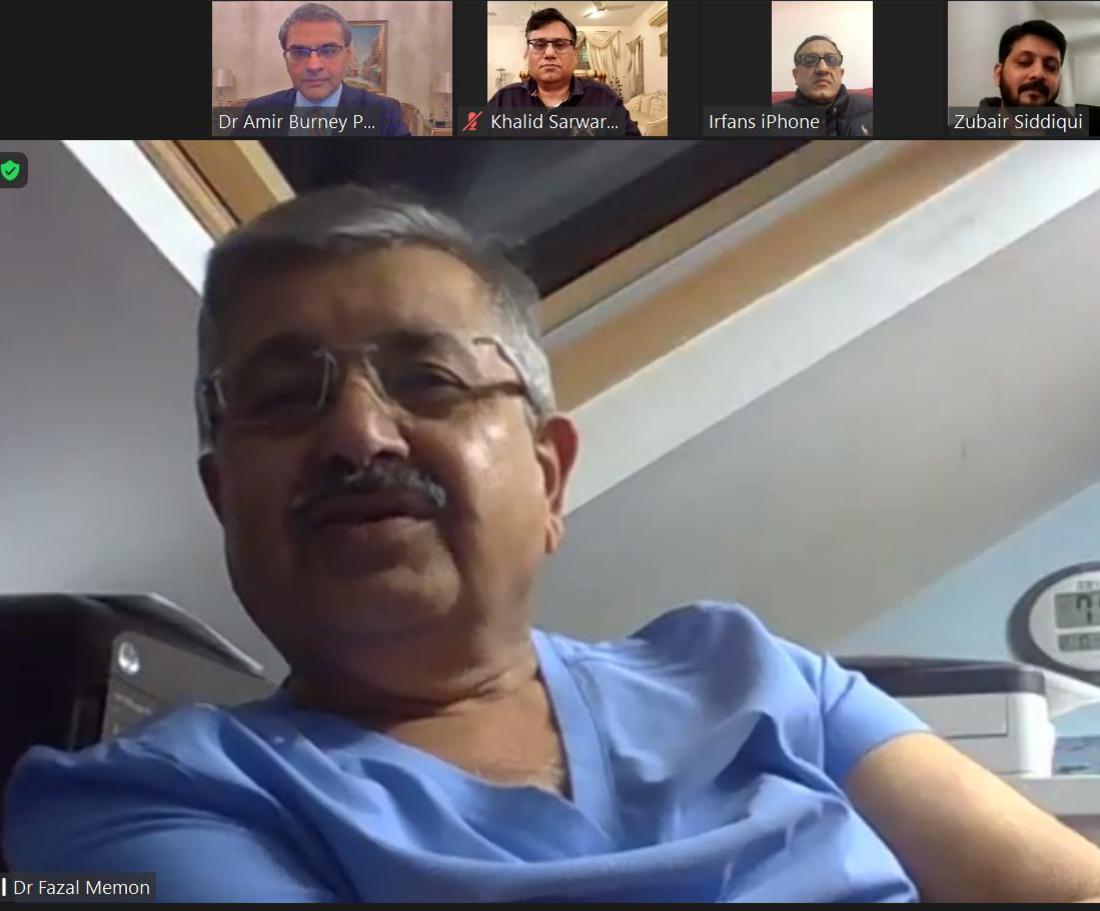 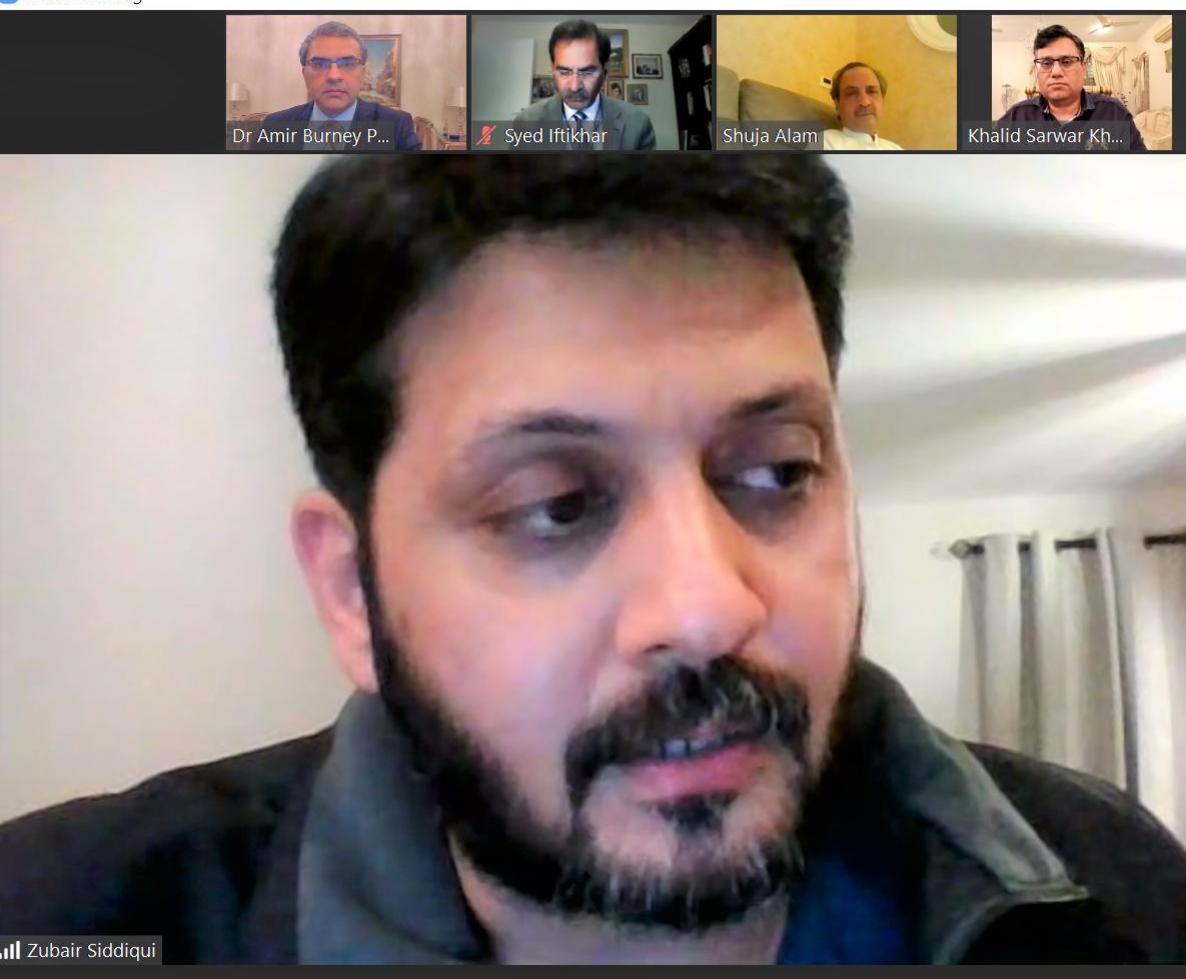 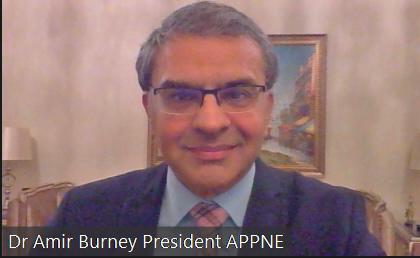 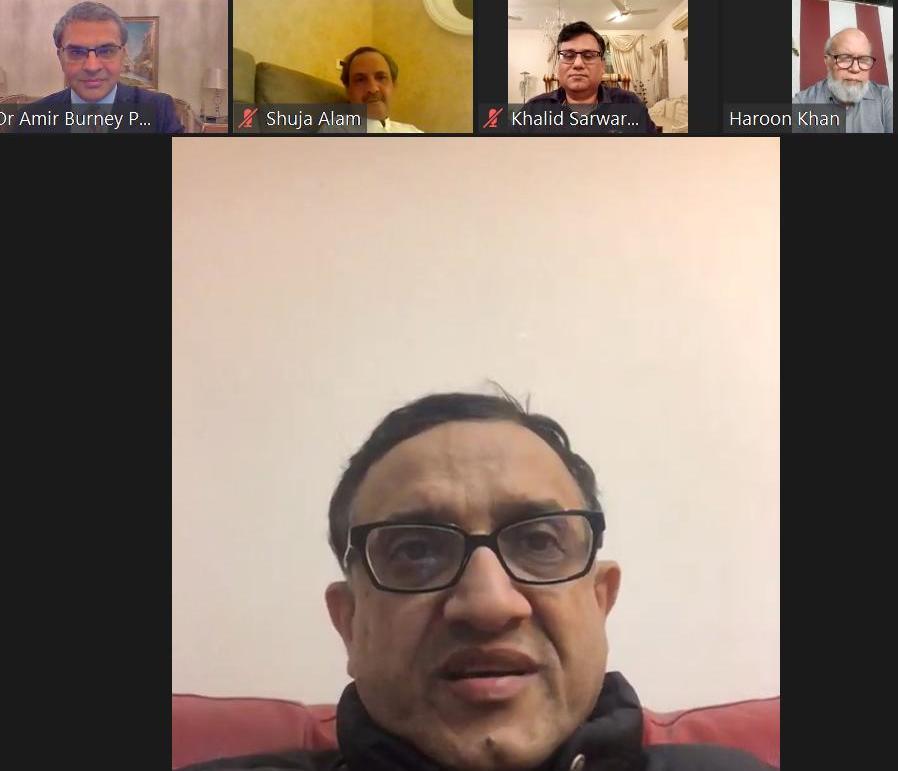 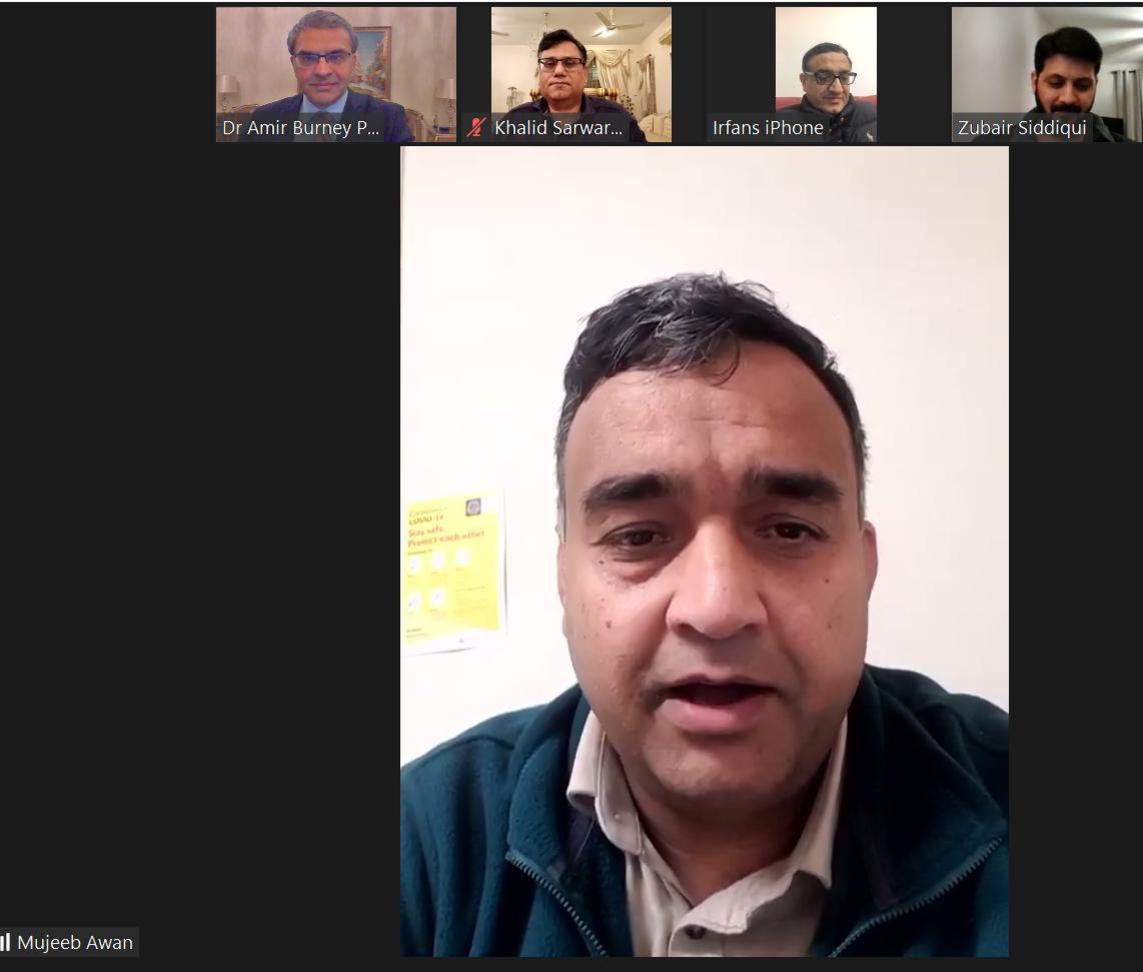 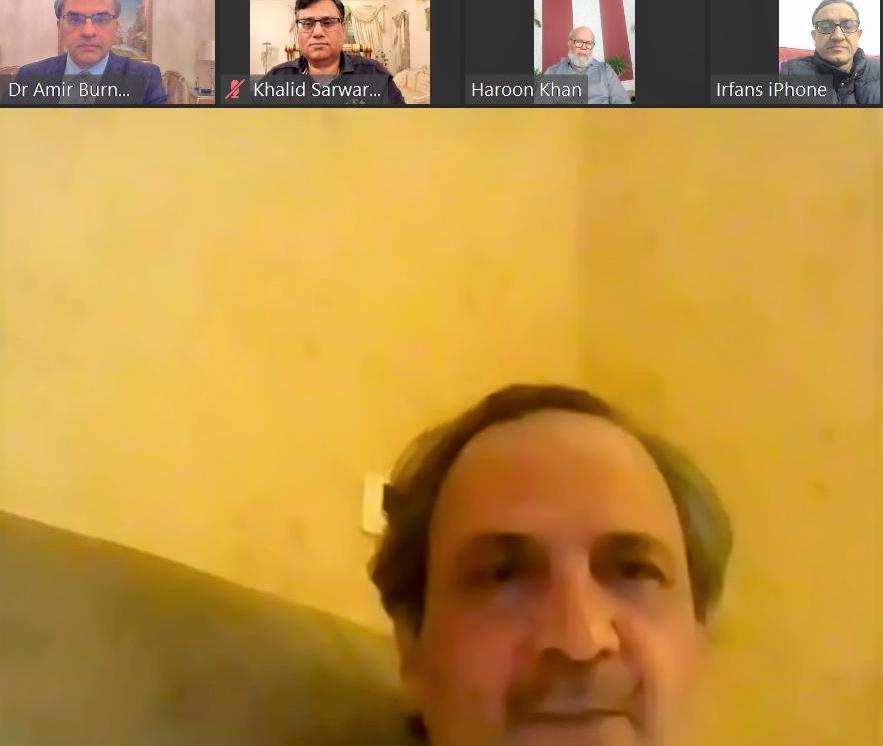 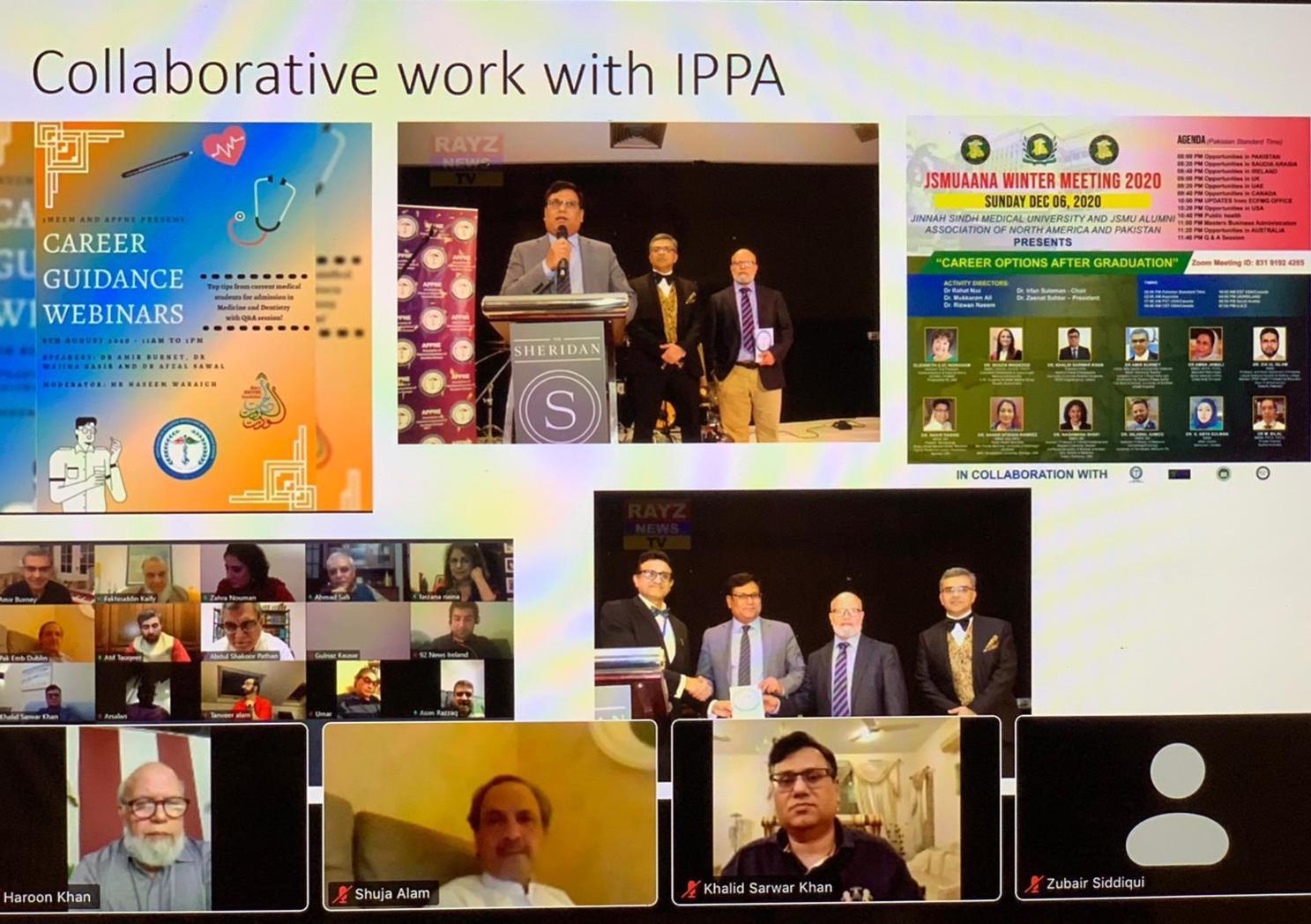 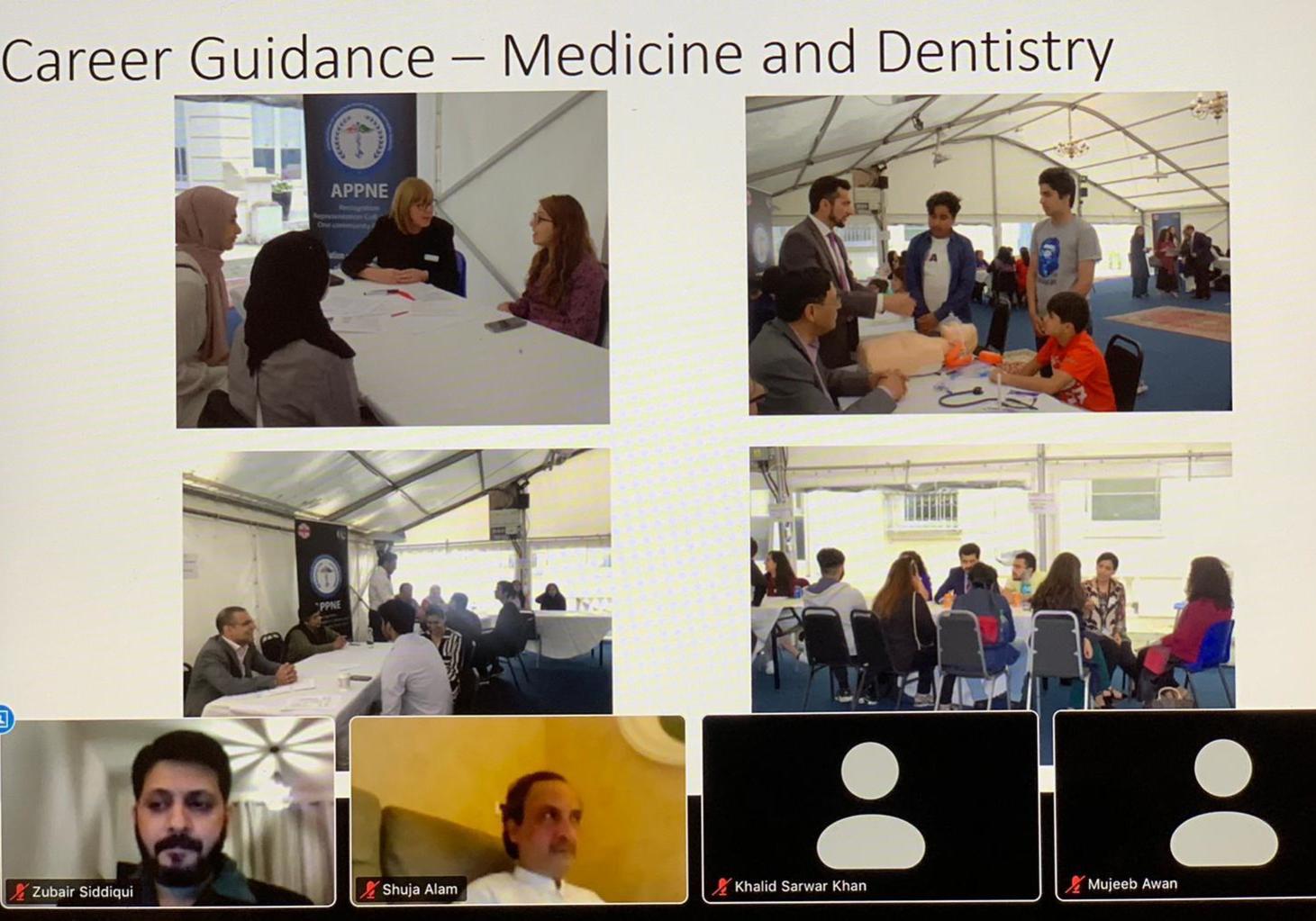 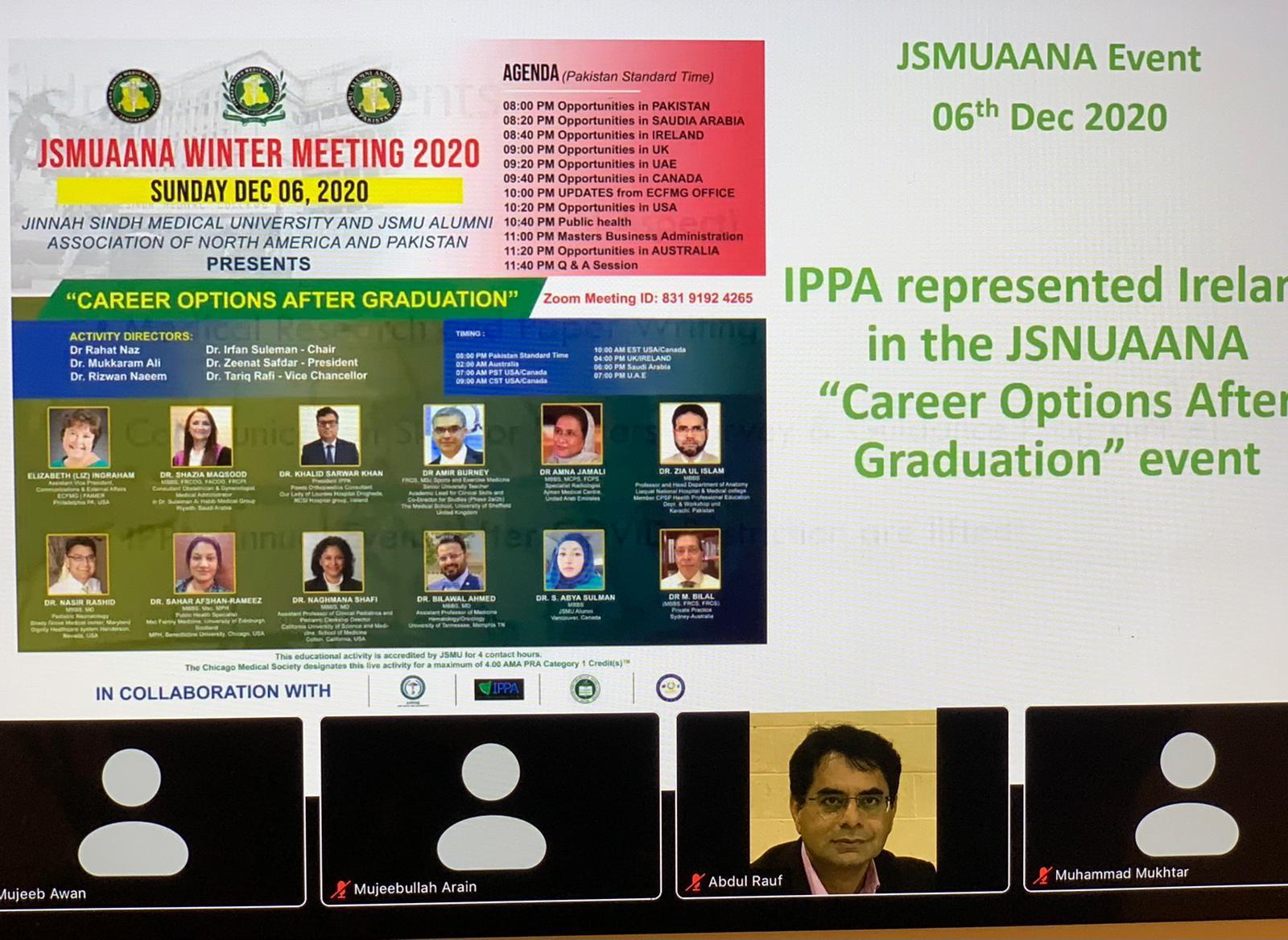